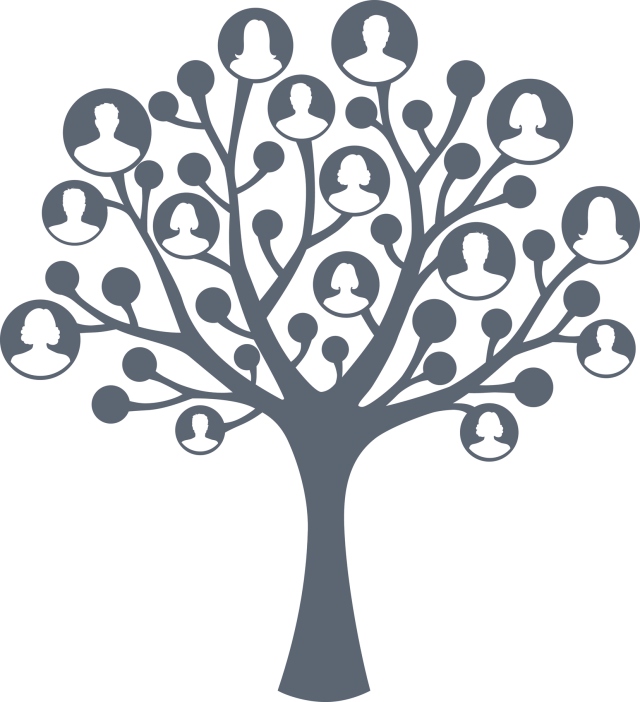 Let’s say you come from a family with many members who have had breast cancer, and you’re interested in knowing your risk. Many genes are associated with breast cancer. The genetic testing company you select may focus on a couple of different mutations in the most well-known of those genes.

When your results show you do not have an increased risk for the breast cancer associated with that particular mutation on the BRCA gene, “You may think that you have investigated the question and have your answer, when you really don’t,” Lebel says. 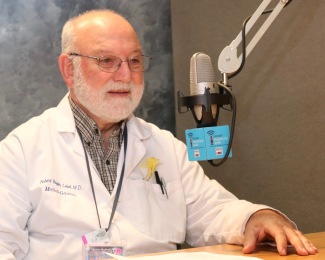 Genetic home testing can’t tell you that you will develop a particular disease, but it can identify factors that tell you your risk is higher than that of the general population,” says Robert Roger Lebel, MD, director of medical genetics at Upstate.
(photo by Jim Howe)

“If you talked with a board-certified genetic counselor about this, he or she might tell you that there are actually 50 different genes that could be of interest in regard to your family’s presentation. You were tested for two different things in one gene. You were not tested for thousands of things in dozens of genes.”

Genetic home testing can be useful, Lebel says, in the case of positive findings.

So, if your results show an increased risk for breast cancer, ovarian cancer and pancreatic cancer, “then you could talk to somebody with expertise about how to use this knowledge to minimize your long-term risk,” he says.

“It would allow you to talk to your physician about how to watch for early signs.”

How do the tests work?

We all have genes or DNA sequences on chromosomes known as markers. “Some of those markers are very common in certain parts of the world and very uncommon in other parts,” Lebel explains, “so that they are able to state with some statistical clarity where those markers would have come from.

“If you’ve always said that you were of mixed European ancestry, German, Swedish, Czech and Hungarian, and you really want to know in detail whether you have, say, 3 percent of your genome from East Asia — which you might, because the Hungarian part might have descended from Genghis Khan — well, you can find out.”